Contemporary cooking fits neatly between fast food outlets and grocery stores. The demand in the ready-to-cook market is growing by 10-20% annually, with no intention of slowing down. And it would seem that with such growth, you can open a culinary store and immediately get a good profit. 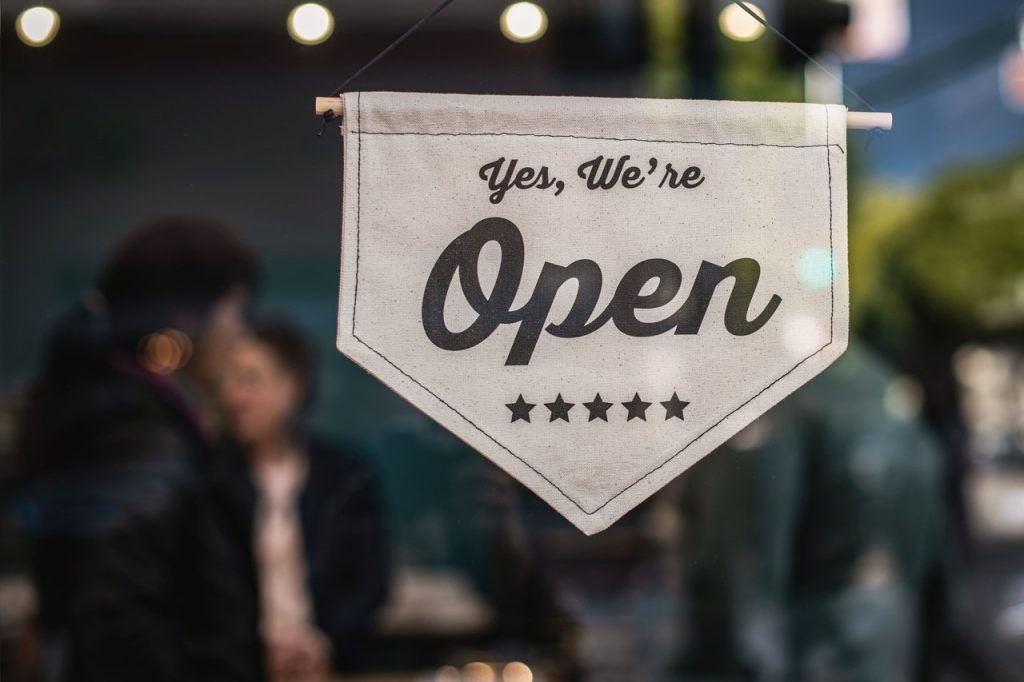 Therefore, the culinary business is a rather risky venture if you do not know about the pitfalls inherent in this market. And you need to put everything into action – constantly take into account all the factors affecting the business, and come up with non-standard marketing moves.

Plan for starting your own culinary business

So, the main part of the culinary market was occupied by large retail chains with their own culinary production. This is an established fact that cannot be ignored. It was they who first appreciated this niche and realized that the modern demand for ready-made cooking will only grow.

Consumers living at the pace of the 21st century have appreciated this offer: buying ready-made home-quality meals, without wasting time on cooking. Moreover, with a minimum difference in price between the prepared dish and the grocery set necessary to prepare it.

That is why the menu offered in the culinary departments of retail chains, as regular customers may notice, changes quite rarely. In contrast to stand-alone kitchens, where ready-to-eat meals are the main assortment of the store. And where the menu can change monthly, for example, depending on the season.

Also, the advantages of our own production, placed in cooking, include freshness and low cost of ready-made meals. Since there is no additional logistics from the manufacturer. Which will be positively assessed by the end consumer. Freshness and cheap cost of ready-made meals are the main factors for creating a core of regular customers, and this, in turn, will help to form a constant demand and profit for the enterprise.

When opening a culinary store, you should focus on buying kitchen and commercial equipment.

If finances do not allow you to purchase new equipment, you can rent it (equipment firms offer this form of cooperation) or purchase supported. Initially, it is better to find an intelligent chef who will prepare the menu and, based on his requirements, select the required equipment. In the future, the kitchen can always be expanded in terms of equipment – replace the old one, buy a new one.

The culinary assortment must include dishes of all categories.

Traditionally, hot meals and snacks can be served in whole portions or in halves. Each category should contain several items that satisfy even the most sophisticated customer demand. For example, several types of salads, soups, side dishes and main courses.

Inexperienced entrepreneurs who decide to start their own culinary are advised to start a franchise business and putting it on the internet and maybe even using malaysia seo. This will allow you to learn, find out the strengths and weaknesses of the business, study the demand. In this case, it is better to choose a franchise where the owners themselves are interested in the success of the enterprise. Tainted restaurant meals sicken and kill tens of thousands of Americans annually. Here is what the victim needs to understand about reimbursement for food poisoning. Every year, one in six people in the USA get ill from food poisoning. Countless food poisoning victims must be hospitalized, and approximately 3,000 do not survive. Restaurants are the most Frequent location associated with outbreaks of food Poisoning, such as sit-down restaurants, take-out stains, cafeterias, and delicatessens.  To learn more about law and legal actions, visit https://www.pennsylvaniacriminallawyer.com.

Most restaurants are clean and safe places to enjoy a bite to eat, a refreshing drink, or even a romantic dinner. Despite rigorous food-handling regulations and laws, tens of thousands of sponsors are daunted by food poisoning.

A number of the most frequent causes of food poisoning within eateries are due to:

Many federal agencies regulate food security in the USA, In the Department of Agriculture to the Food and Drug Administration. Each state has its security and health regulations regulating restaurants and other commercial food establishments. State rules are enforced by the board of health representatives that make unannounced visits to find out whether the restaurant is following the principles.

To acquire a food poisoning case contrary to a restaurant, the following need to be established:

Thousands of Individuals are sickened by food poisoning every day, and tens of thousands more are sickened by non-food relevant germs which cause the exact signs of nausea, vomiting, diarrhea, and stomach cramps.

Proving a restaurant is directly accountable to illness could be Almost impossible, particularly if the only man known to be sickened.

If there is a  victim of restaurant food poisoning, seek medical care immediately. The physician should diagnose with food poisoning and also establish the kind of virus or bacteria which made the person ill.

Inform the healthcare provider precisely where and when dined, and what was the food is eaten which was polluted.

Foodborne illnesses are often caused by:

When to Call a Lawyer

The harshness of the food poisoning will ascertain should want a personal injury lawyer.

If the symptoms were modest, such as moderate nausea, nausea, and nausea, and only lasted a day or two, the person might not require a lawyer. Speak to the restaurant supervisor about food poisoning. Current copies of meal reception, medical accounts, and out-of-pocket expenses. Also bring additional proof, such as witness statements and evidence of lost salary. Don’t turn over medical records or they’ll get people.

If the disease has been severe enough to need hospital care, or even the food poisoning victim was a young child, the victim needs an expert personal injury lawyer to take care of the case. If attempted to settle a critical accident claim, then the victim likely won’t receive the reimbursement. Many restaurants are owned by large corporations that have lots of defense attorneys prepared to fight claimants.

Unfortunately your restaurant in training employees maybe saying all the right things in front of you and then putting less than flattering opinions or”pregnant pauses” when you or your managers step away.

They are invested with you to begin with and do not value your business the way that you need them to, Since employees use their tasks to accomplish goals. When these workers train new people they are fast to point out operational and managerial difficulties, highlighting everything that may be wrong with your small business and sharing with the new employee that they are only at your company so as to get to their end goal, shaking the confidence of the new worker and changing his or her understanding that this is not the best place to get the job done.

It is a frustrating situation for everyone involved and dealing with it for several years this is what I came up with and wrote for my fellow supervisors:

Try telling your restaurant workers “The Way you train new workers will immediately impact your income and how hard you have to work every day. Would you like to correct fewer mistakes, enjoy a fun upbeat group surroundings, make twice as much cash and have a solid co-workers helping you 100% of their time?

It is all in how you train your new hires.

Training is everything and the more you train new hires to enjoy your restaurant, hotel or retail business, it is owner, managers and the existing team, the more you are actually training them to support you, earn money FOR you and fortify you once you need help. You will actually be educating your team that is new to deliver you down when you need to be brought up the maximum.

If you incorporate eye-rolling or sarcastic remarks on your practice you’re in fact teaching any new employ to operate less, feel unenthusiastic, sell less, produce short-cuts, start looking for methods to make text or smoke breaks instead of keeping side-work, customers and sales flowing or ever helping you once you need it.

You work hours and will make less money and depart with energy and excitement for life goals and your loved ones when you train with indifference or disdain. New hires will be less powerful and less effective, less effective and cost you money and time when you highlight anything but the very best of the business. You control income, spirit and the mood of hotel or the whole restaurant when new employees are on your hands. You should not take this responsibility lightly.

Make sure to have fun and treat your employees right. Know when to make jokes, and know when to be serious. It’s okay for them to take breaks at times, but ensure proper monitoring. Maybe adapt an employee computer usage tracker for your restaurant to know whether they are doing their job at the right times.

Be lenient and understanding, but also be strict in implementation of rules.